For those that were there the first day of January 2014 was certainly a day to remember. One year later on January 1st 2015 Day One Festival will return to Birmingham bigger and better than ever before.

Day One 2015 will see an entire street closed, a car park converted and two warehouses transformed into a sensory, stimulating world unknown, with no expense spared; incredible production, lights, lasers, and killer sound.

The birth of the new year sets the benchmark for 2015 with headline performances from some of the most influential artists around. These include New York, pioneering dub house master MK, Circoloco - DC10 residents and tech house titans Davide Squillace and Matthias Tanzmann, who is also boss of seminal label Moon Harbour. UK garage house sensation and Aus album artist Huxley, plus minimal DC10 man DeWalta, Sankeys Ibiza regular Samu.l and Fuse’s Seb Zito & Rossko - also named as a Mixmag breakout DJ from Ibiza this summer. As well as the hotter than hot Leftwing & Kody, Lauren Lo Sung, rising Dirtybird artists Cause & Affect and more still tbc.

For the select few thousand people who attended Day One Festival in 2014, their year got off to a magical and memorable start. This year Day One is evolving, promising many surprises as well as musical delights, so get your ticket sooner rather than later because, just like last year, they will sell out.

Tickets are available online via the following outlets. 1st Release tickets sold out a while ago, with second release due to sell out imminently. The Festival will sell out in advance and therefore we advise people to purchase tickets as early as possible to avoid disappointment.

MK is responsible for creating some of the defining sounds and biggest tracks of the early house.

Born in Siena, raised in Naples, it took a trip to London for Davide to finally discover electronic music.

Few people are more synonymous with deep and tech house than Matthias Tanzmann.

Hard earned respect from your peers is a rare commodity but Huxley, aka Michael Dodman, has it in spades.

Having the ability to channel the past into the present day while remaining contemporary and relevant is no mean feat.

Samu.l is a name fast becoming synonymous with a distinct style of house and techno.

With a background like DeWalta’s, the stage was set long ago for this talented young un to blast some serious holes in the fabric of music.

Ever since Seb first discovered underground electronic in 94, he has evolved right through many elements of underground music.

Given the impact they have had, it’s hard to believe Leftwing & Kody only launched in 2012.

Comprising producer/DJs Chris Lorenzo and Kane, Cause & Affect are widely know for pioneering the Jack House

As they say…and then there was house...and with that comes Jakkin Rabbit fusing the old school with the new, exploding an eclectic. 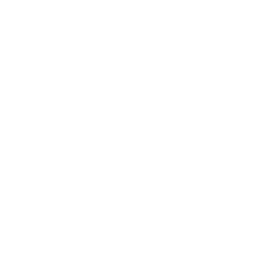 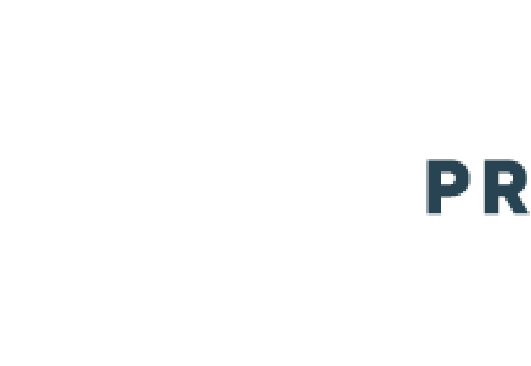 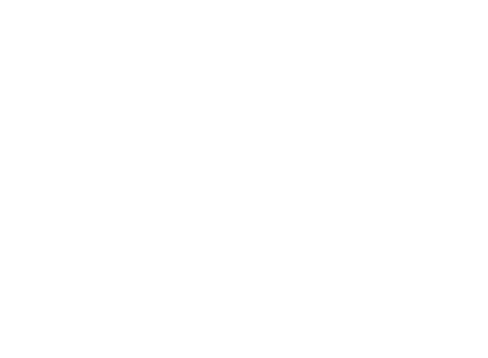 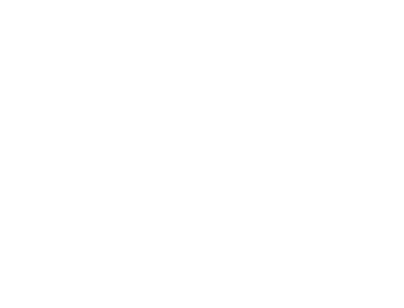 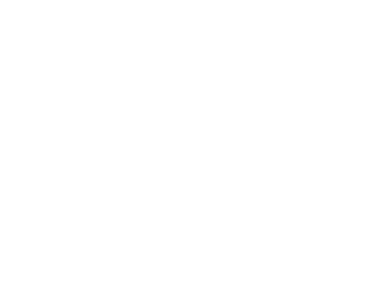 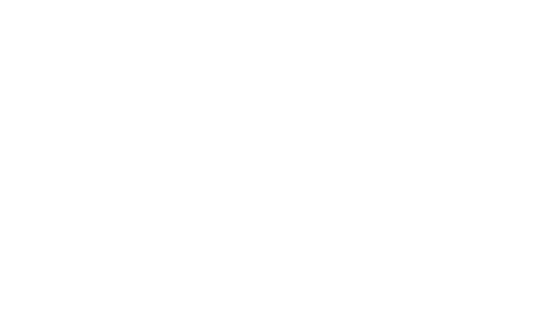 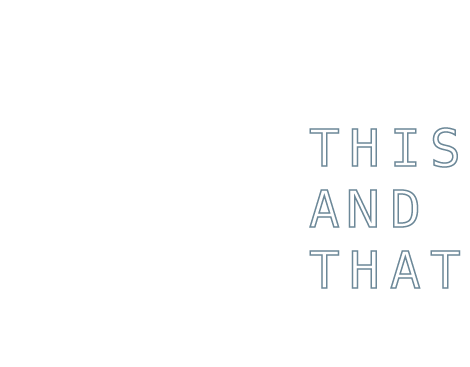 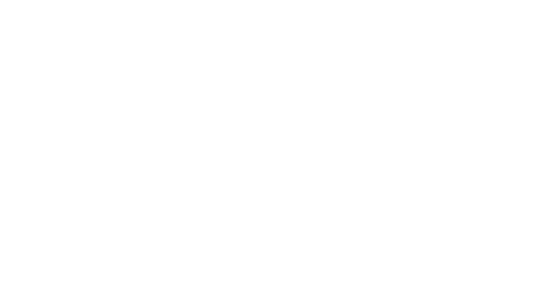 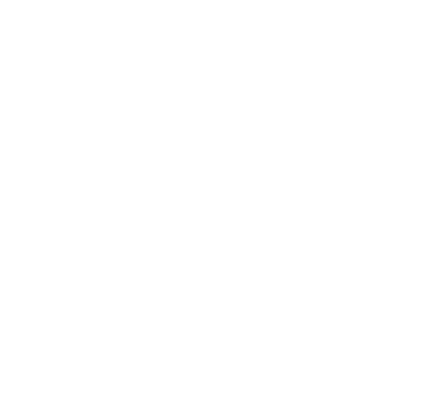 The festival entrance is located on Coventry St, Digbeth, Birmingham, B5 5NH.

By Train – The nearest station is New Street Station or Birmingham Moor Street. New Street station is a 15 minute walk or 10 minute cab journey. Moor Street is slightly closer. Both have taxi ranks adjoining. As its New Years Day the trains will be running a reduced schedule so please check this in advance.

If you choose to travel by National Express, Digbeth Coach Station is located a 5 minute walk from the event.

Driving is discouraged but should you need to there are plenty of car parks in the local area and on street car parking is usually available.

Hotels - There are plenty of hotels in the local vicinity including: